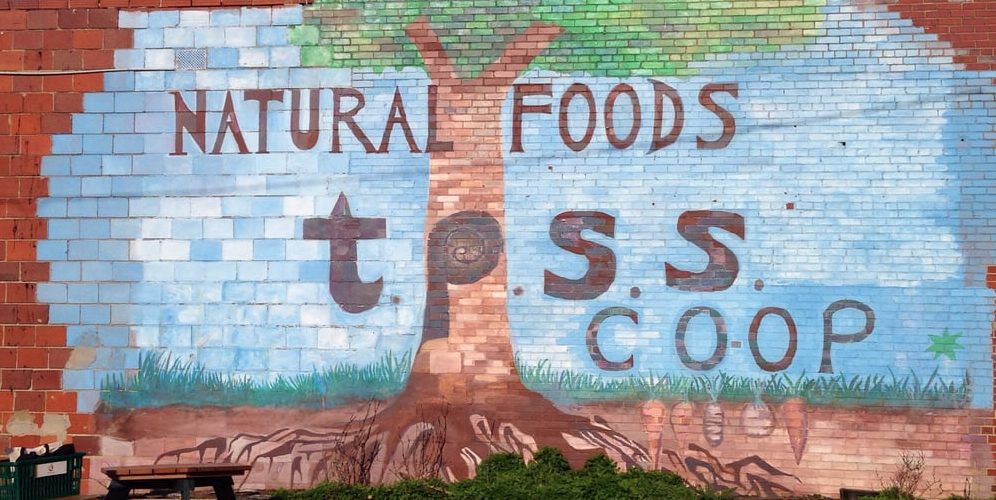 During last year’s heated debates about the future of the city owned lot at Takoma Junction, I was particularly struck by the repeated description of the TPSS Food Co-op as a “for-profit” business.

This characterization was used in dismissing the notion that the Co-op’s interests would be damaged by the loss of an accessible loading dock and other changes to the site.  After all, the arguments went, as a “for-profit” company, the Co-op could afford to pay for alternatives, such as relocating to a different site.

I believed that the repeated references to the Co-op as “for-profit” not only misconstrued the nature of the co-op business, but, simply put, were incorrect.  Electric cooperative utilities, with which I have worked for decades, are legally recognized as non-profits. That, I thought, was the case with all cooperatives.

It turns out that I was mistaken.  Cooperatives that have won non-profit status have done so through powerful lobbying – which food co-ops do not have – and acceptance of strict limits on the percentage of business done with non-members.  Food cooperatives, even though they are organized around the same cooperative principles of member-ownership, democratic control and community service, are not recognized as non-profit.

In Maryland, non-profits are generally charitable businesses that depend upon donations to meet their missions and are very limited in their ability to sell goods or services. By Maryland law, the Co-op is established as a corporation and thus falls into the general category of a “for-profit” business.

Thankfully the TPSS Co-op does make a “profit,” or a margin above expenses. All businesses, including charitable organizations, strive to do the same. But unlike a Whole Foods or a Giant, where the primary goal is to make money for shareholders, TPSS is in business to provide a unique service to its members and the local community.  To call it a “for-profit” misses the essence of what the TPSS Co-op is, in both its mission and its daily operation.

What happens to the Co-op’s profits?

According to Mike Houston, general manager at TPSS, the Co-op annually generates about $200,000 above expenses. As a co-op, TPSS has the option (though not the requirement) to share excess revenues with members through an annual patronage refund check or credit. A member of a cooperative business like REI, for example, may receive an annual store credit based upon purchases over the preceding year.

At the current time, the TPSS Board of Representatives chooses to forego patronage refunds and instead re-invests annual profits in the business in the following ways:

On its Facebook page, the Clipper City Food Co-op of Manitowoc, Wisconsin offers this description of the cooperative difference:

“A food co-op is a business and will need to be profitable to be successful. However, since the owners are hundreds of local households, the focus is not only on the bottom line, but on the community, on what type of products the co-op will sell and what type of area producers the co-op will want to support. A food co-op cares about its members’ health and its community’s health over making the biggest profit.”