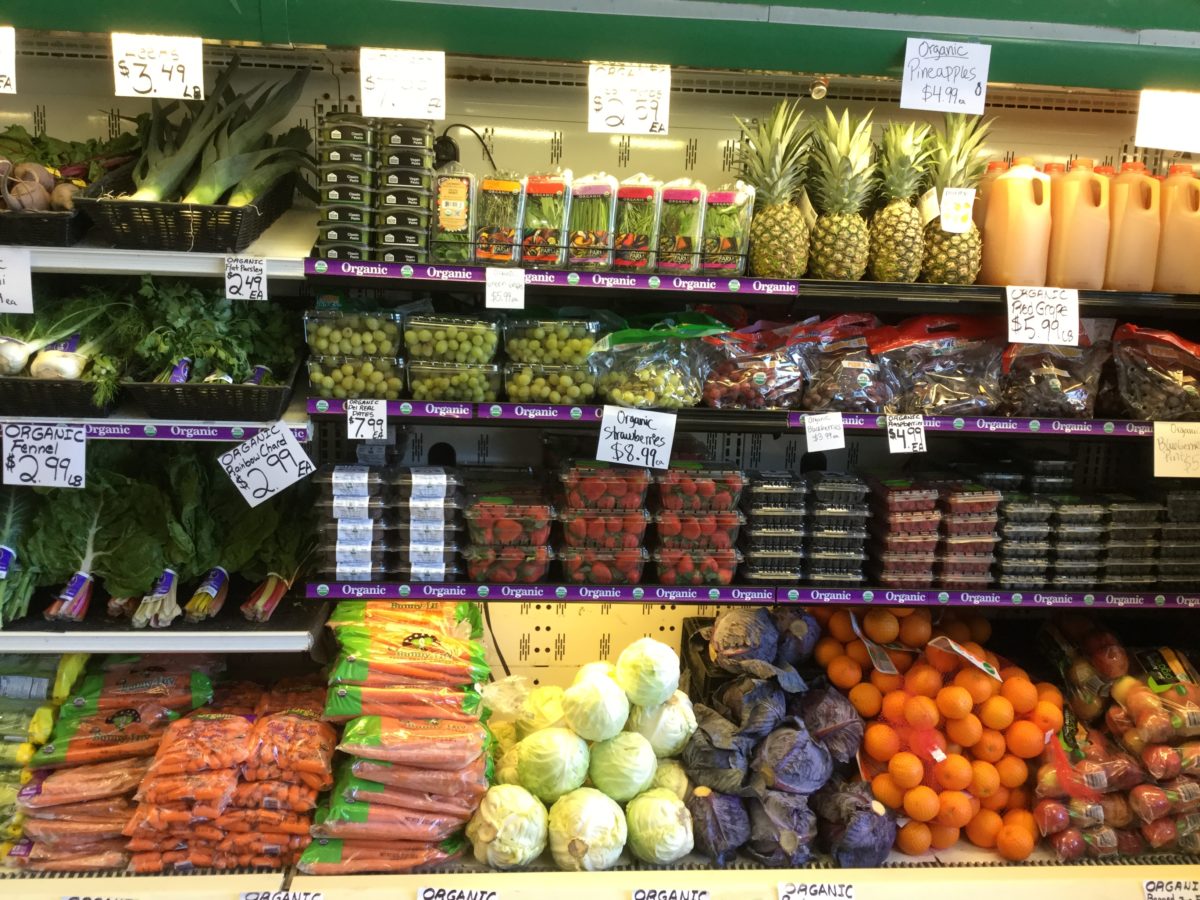 Our new Produce Manager, Mauricio Pineda, has been working at the Co-op for the last thirteen years–a lucky number for us because he has been such an integral part of our team.

Originally from El Salvador, Mauricio moved here in 2001 and has lived in the Silver Spring/Takoma Park area since.

“I love the diversity and the exposure to so many different cultures, languages, music, and people,” says Mauricio about the Co-op. He recently took on a new role as the produce manager, after working as a Lead Receiver. “I enjoy working in the produce department because of how fast-paced it is. I love getting feedback about how fresh and nice our produce always looks.”

Mauricio buys his produce from the Co-op and also loves our bulk offerings. He likes patronizing local restaurants as well.

In his thirteen years here, he has seen many changes, probably few as noteworthy as the pandemic: “At the beginning of the pandemic when we all had to adapt to a new system. It was challenging for all the employees at first, but we all got used to it and made it a success.”

Come by the Co-op and say hello to Mauricio, whose hard work shines in our beautiful bounty of fresh fruits and vegetables. Also check out our weekly produce deals!